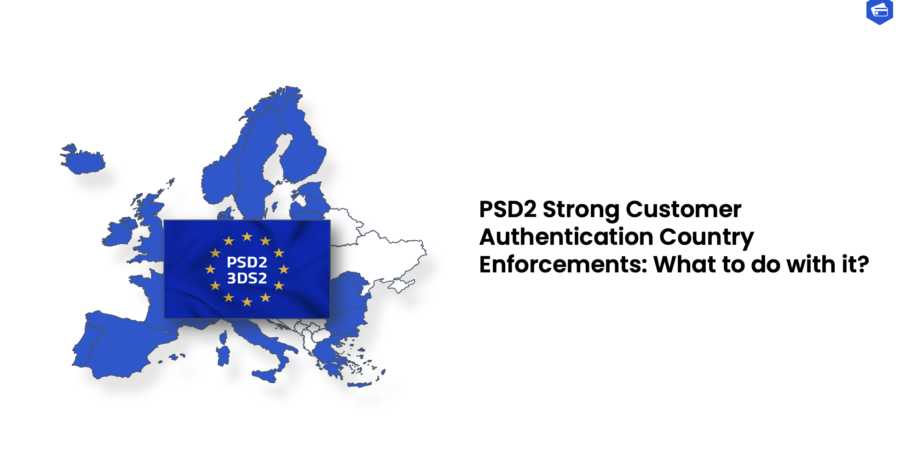 PSD2 Strong Customer Authentication Enforcements. What to do with it?

Strong Customer Authentication (SCA) and PSD2 has been one of the most discussed topics of 2020 in the payments industry, considering the impact on merchants and online consumers.

For many, this seems to be a never-ending story, with the original enforcement date of 14th Sep 2019 postponed to the end of 2020 due to the considerable lack of market readiness in 2019.

National Competent authorities have been following different approaches and have decided to allow transition phases with the introduction of soft declined transactions above certain thresholds. BaFin (the German regulator) is one of the main national authorities to recently align with this approach.

In this post, we summarize what has been the main country approaches about the transition towards PSD2 and Strong Customer Authentication and what payment service providers or merchants should keep in mind.

After initially postponing the deadline to 14 March 2021, On 30 April 2020 the FCA announced an additional 6 months delay for SCA enforcement due to the exceptional circumstances of the COVID crisis. The new deadline will shift 14 September 2021 with a progressive ramp-up with soft declines from 1st June 2021 until the SCA deadline on  14th September.

Bafin has initially announced that SCA will not be enforced until 31st December 2020. This was followed by a communication where is was recommended to issuers to follow a rump-up plan between mid-January 2021 and mid-March 2021 introducing soft declines as per the instructions below:

In France the Activation of soft declines are officially applied since 1st October 2020 and progressively ramping up until 31st March 2021. The latest comunicated transition plan follows the soft-decline timeline below:

Travel and hospitality MCCs are exempted until March 31st 2021.

The migration plan was initially targeting the 31st of December as the enforcement date even though the regulator has admitted the market difficulties, no further official statement has been provided. Recently a soft-decline plan was recommended as per below:

At Payment Universe, we can help you identifying the best approach and strategy to manage the Strong Customer Authentication transition phase.

The NBB (National Bank of Belgium) previously announced that while the deadline of 14 September was still valid, the enforcement date would be delayed. It was later decided that starting with soft-declines for non authenticated transactions above 1500 euros, the following soft-decline plan will be introduced:

The Irish Authority has provided a 5 Stage plan in order to fully enforce the SCA mandate starting on 20th of January with a full implementation starting from July 2021.

After initially expecting readiness by 1st of January 2021, to ensure a stable payment processing and considering the implementation problems, such as IT release freezing periods, the Danish FSA expects that strong customer authentication will be used for all payments by 11 January 2021 at the latest.

After initially postponing the enforcement date to 31st December 2020, during December 2020, the FMA presented a migration plan to Austrian issuers as per below:

The Dutch National Bank has confirmed the 31st of December 2020 with a migration plan which has included soft-declines starting in October 2020.

Other Regulators with clear position

The main card schemes are introducing measures to encourage merchants to support 3DS2. Mastercard is planning to decommission 3DS1 in October 2022, while VISA in Europe will remove liability shift starting in October 2021.

What is key for Payment Service Providers?

Such a fragmented scenario brings complexity and payment service providers have introduced, or need to introduce, some measures to mitigate the risk of payment disruption and massive soft-declines for merchants.

What is key for Merchants?

Unless your business is accepting transactions only from a specific european country, reacting on singular country initiatives might just not be the best idea.

Some payment service providers have started to provide weekly/monthly trends related to countries or issuer PSD2 readiness and SCA migrations:

If you need assistance with PSD2 implementations or you need to establish an advanced PSD2 monitoring framework, contact us today to schedule an introductory call. 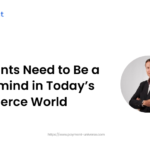 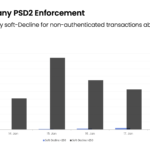